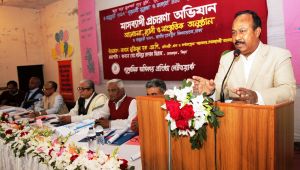 Mentioning the policy which is made by the government to protect the domestic workers rights as a major achievement, the State Minister for Labour and Employment Mujibul Haque MP said, “Domestic workers were recognised by the state.” He urged all citizens of State to follow this policy. 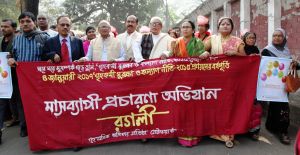 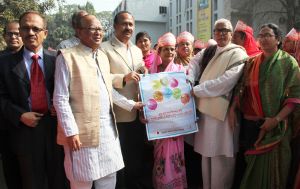