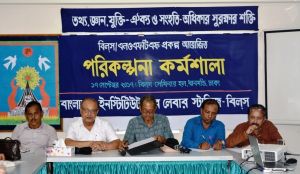 Tripartite committees formation, strength, function as well as role and recommendations of its weakness and preventions, recommendations implementation process and defining activities of workers members of tripartite committees and BILS for playing more effective role, setting future activities of committees and worker’s representatives to ensure more protection and welfare for the workers were the main discussed issues of the meeting. 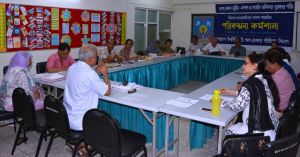