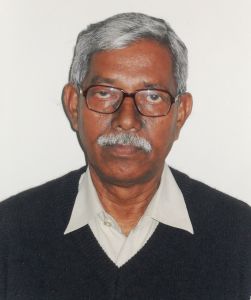 BILS Chairman Md. Habibur Rahman Shiraz and Secretary General & Executive Director Nazrul Islam Khan expressed their deep condolence on behalf of the BILS family, adding that his death has caused irreparable damage to the trade union movement in Bangladesh and international arena. They prayed for the peace of his departed soul and said that the working people will never forget his contribution.

This is to be mentioned that Shafiuddin Ahmed played an important role in organising construction workers besides trade union movement. He was the convener of the Nirman Sramik Oikya Parishad.