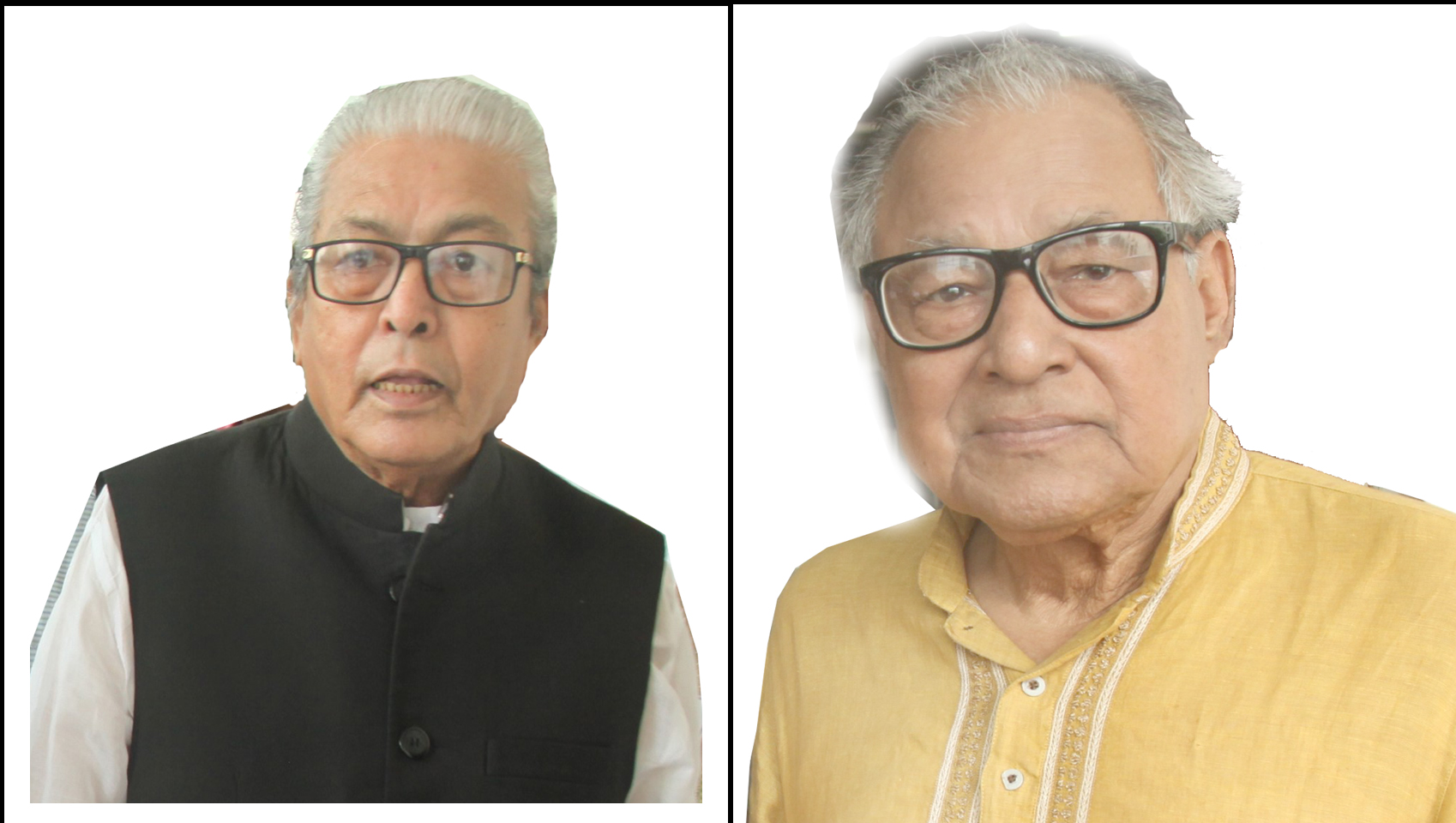 With the slogan “27 years of strength, solidarity and capacity building of Bangladesh’s labour movement” the conference and general meeting of Bangladesh Institute of Labour Studies-BILS was held on October 22, 2022 at Institution of Diploma Engineers Bangladesh (IDEB) Auditorium, Kakrail, Dhaka.  BILS executive council election was held in the meeting. Md. Habibur Rahman Shiraz and Nazrul Islam Khan are elected respectively as Chairman and General Secretary again. 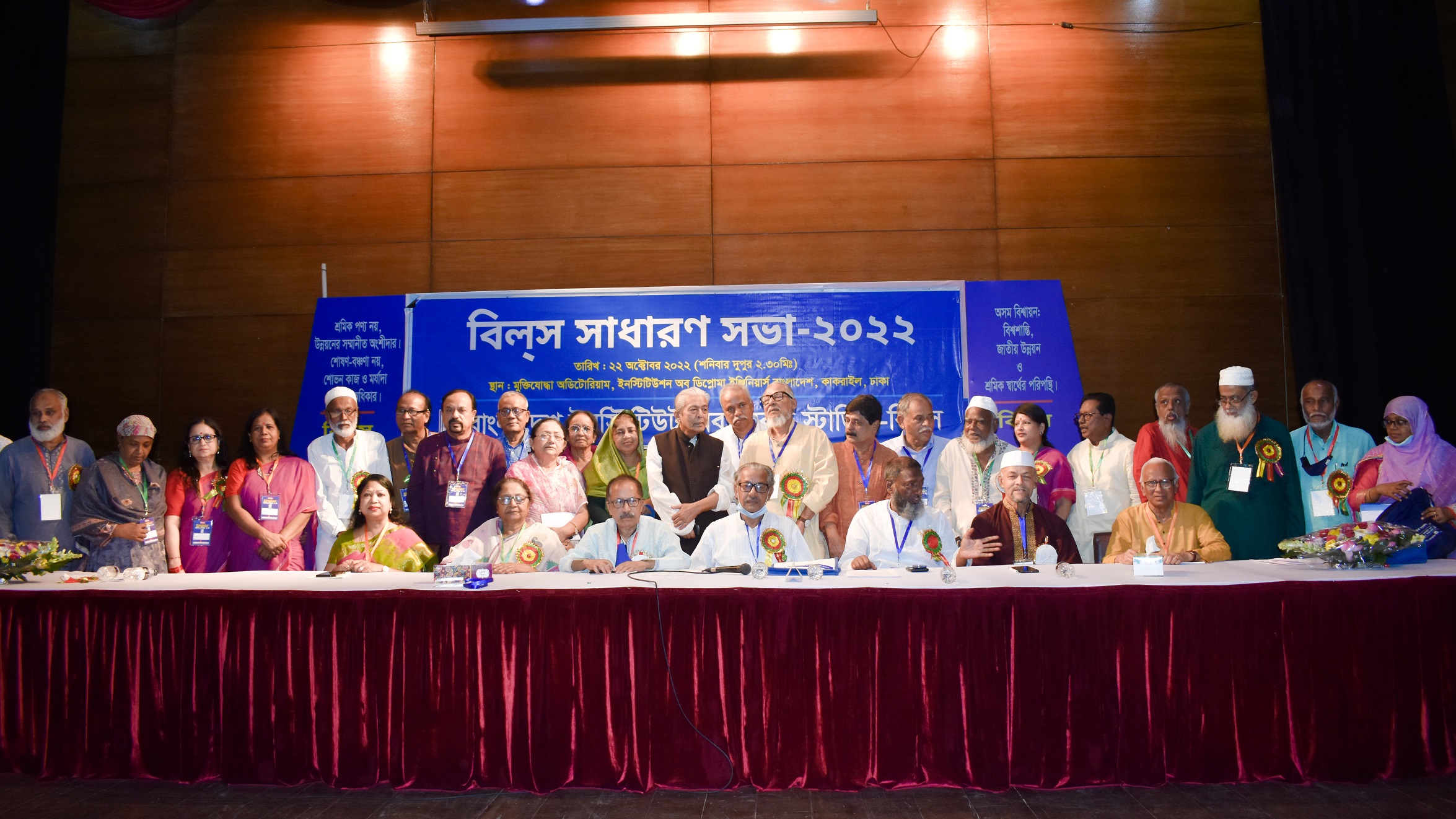 In the speech of the chief guest, the Honorable Minister of the Ministry of Liberation War Affairs A. K. M. Mozammel Haque, MP said, BILS is an example of a united democratic trade union movement with the participation and leadership of various parties and opinions. There are many important lessons to be learned at the national level from here. BILS has been making significant contributions through cooperation in various areas, including the formulation of democratic labour laws, policies and regulations, which play an important role in establishing workers’ rights. He expressed hope that BILS will continue its research and development activities to establish the rights and dignity of workers while maintaining good relations with the government and the employers.

In his welcome speech, BILS Secretary General Nazrul Islam Khan said, BILS is not a trade union, it supports the trade union movement. Since its inception BILS has been working to build the capacity of its affiliated national trade union federations to uphold the role of trade unions as partners in social justice and development. BILS is playing this role through education-training, information flow, promotion and research activities. 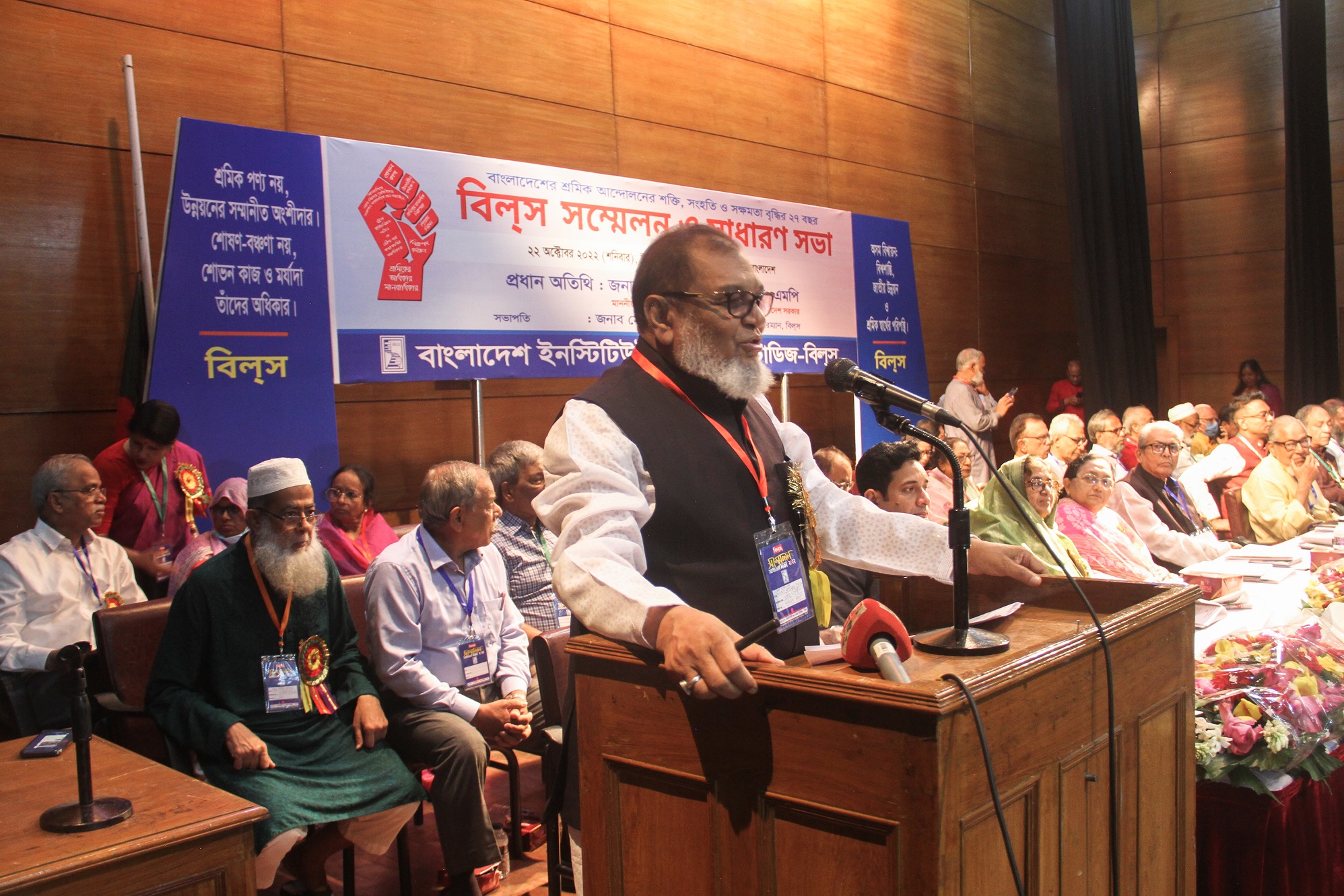 LS is working with reputation in the country and abroad with the support of trade union leaders in this long journey.

In the speech of the honorable guest, ILO Bangladesh Program Manager Neeran Ramjuthan said that tripartite dialogue is an important issue in achieving global peace and security. Expressing the hope that Bangladesh’s achievements will continue, he said, increasing the efficiency of trade unions is the need of the era. Mentioning the informal sector as a challenge in terms of organizing, he said, in all cases, the work of decoration is not yet possible for sure. In this regard, he emphasized on the working relationship of BILS with the ILO and the continuation of lobbying advocacy with the government.

Other speakers in the meeting praised the various progress achieved by BILS in labour issues and said that the role of BILS is immense in organizing workers as an organization of working people in the country. They expressed hope that they will continue their unremitting efforts to realize the rights of the working people in the coming days and in this regard, the solidarity of the government and the owners and other supporting organizations will continue.