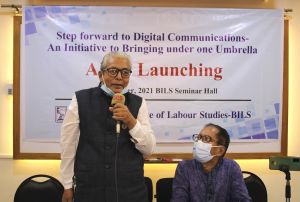 BILS has recently developed a mobile App to take the BILS one step further in the use of information technology. Using these apps, people will get information about various activities/courses conducted by BILS, participation in surveys, exchange of information, publications and other benefits including notices. 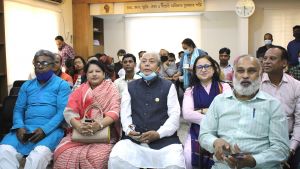 It was informed at the event that anyone can use these apps by registering and downloading and installing the app from Google Play Store.