Demanding eight working hours, rest and leave for workers BILS and its network observed May Day-2019 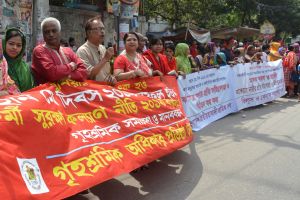 Bangladesh Institute of Labour Studies-BILS, on the demand to ensure eight hours of work, rest and holidays for the workers, organised a number of events on May 1, 2019 in the capital.

Speakers demanded the implementation of Domestic Workers Protection and Welfare Policy-2015 as well as to ensuring their welfare, fair wages and compensation. 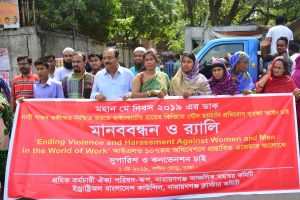 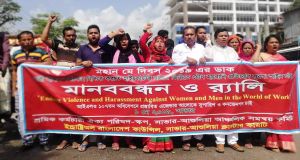